Did you know that in Europe there is one place where rice is grown, the date palms grow, and where the silk industry was pretty big in the Middle Ages? This region is Valencia.

It’s no coincidence that one of Spain’s most internationally known dishes – paella – comes from Valencia.

Located south of Valencia, Albufera is Spain’s largest lake, an important stop for migratory waterfowl to the Africa, and an entirely different nature, with rice fields accounting for 70% of the nature reserve’s total area of ​​over 14,000 hectares. 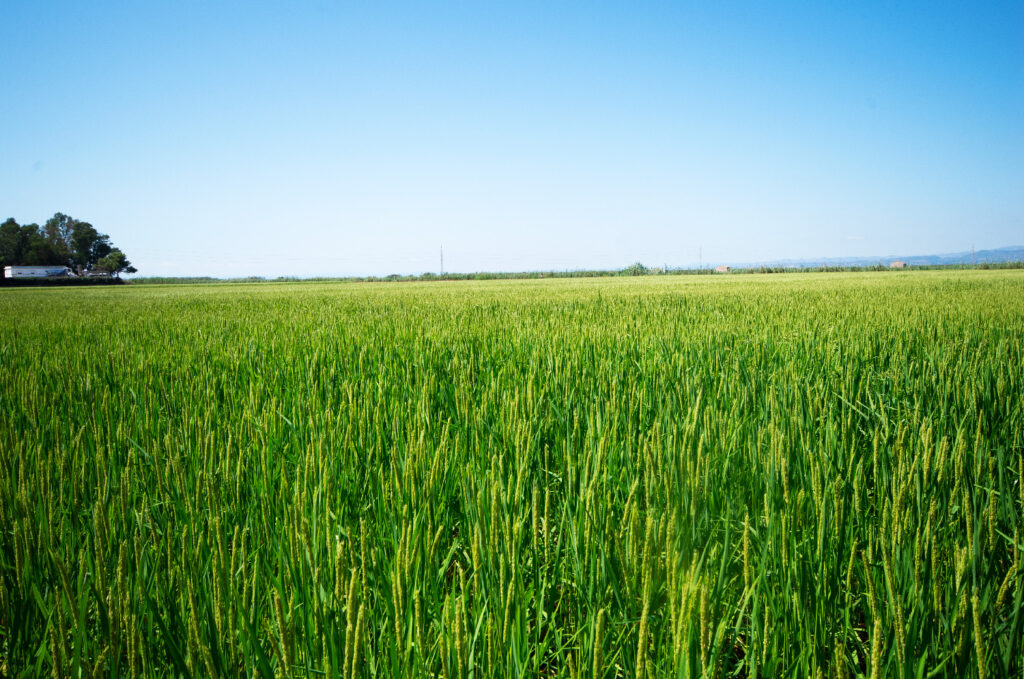 According to some records, rice has been grown in Valencia for over 1000 years. However, it was recovered in the 8th to 9th centuries with the help of the Arabs. Rice cultivation areas are mainly shallow, slightly saline and unsuitable for other crops.

The fields are prepared with fertilizer in February and then flooded in April, after which the rice seedlings are set uniformly throughout the field, planted in straight lines with the workers moving backwards so as to avoid stepping on the newly planted seedlings. 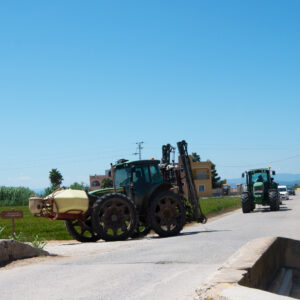 During the summer months the fields are hoed and then, in September, when the plants have grown, the rice is harvested. There are special tractors and harvesters for rice farming

On mid-August, the rice field look like this kind: 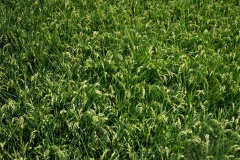 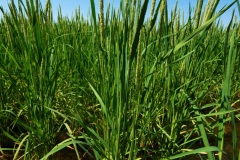 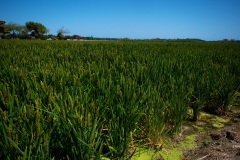 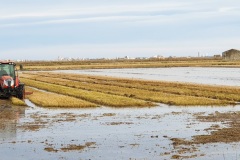 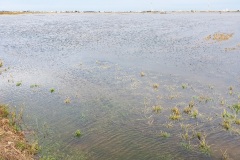 Traditional houses in the villages sourrounding rice-growing areas had very sharp slices of rice-based roofs. Some of these houses can still be seen there today. 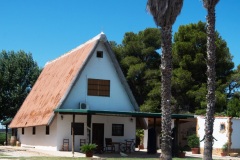 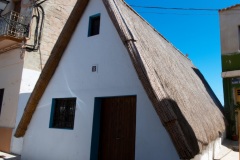 Today, Valencia is growing 120 million kilograms of rice a year. There are many varieties of rice grown in Valencia, but they are all round. The rise of rice farming began with Valencia’s completely original traditional cuisine, which, in addition to paella, contains countless rice dishes (and fish from the Albufera wetland and lake). In Valencia area, more rice is eaten per year than in the rest of Spain together, and there are many restaurants specialize in rice dishes. This time we went to eat black rice (a dish containing different seafood makes squid black). 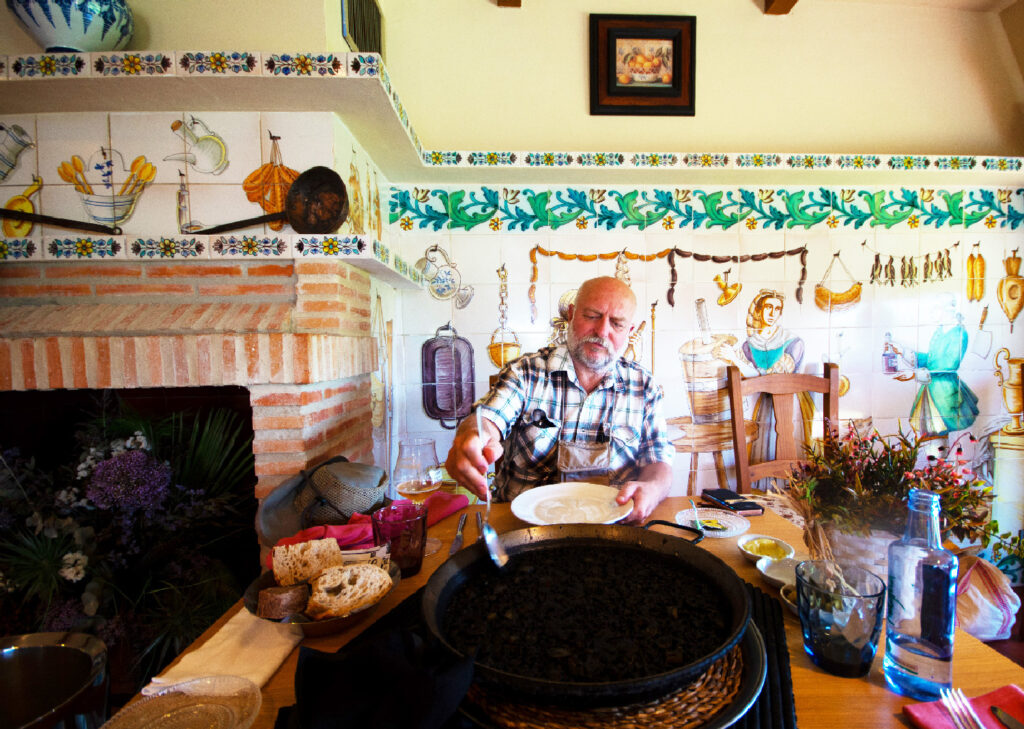 Finally, a small introductory video on Albufera and the rice fields: